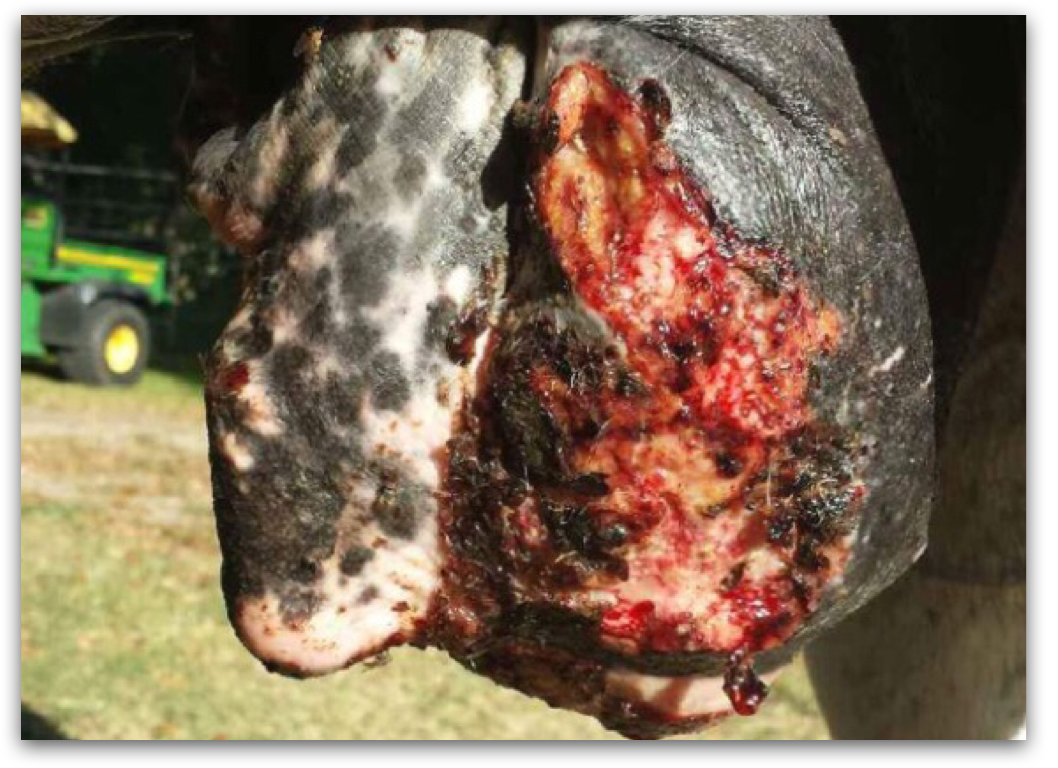 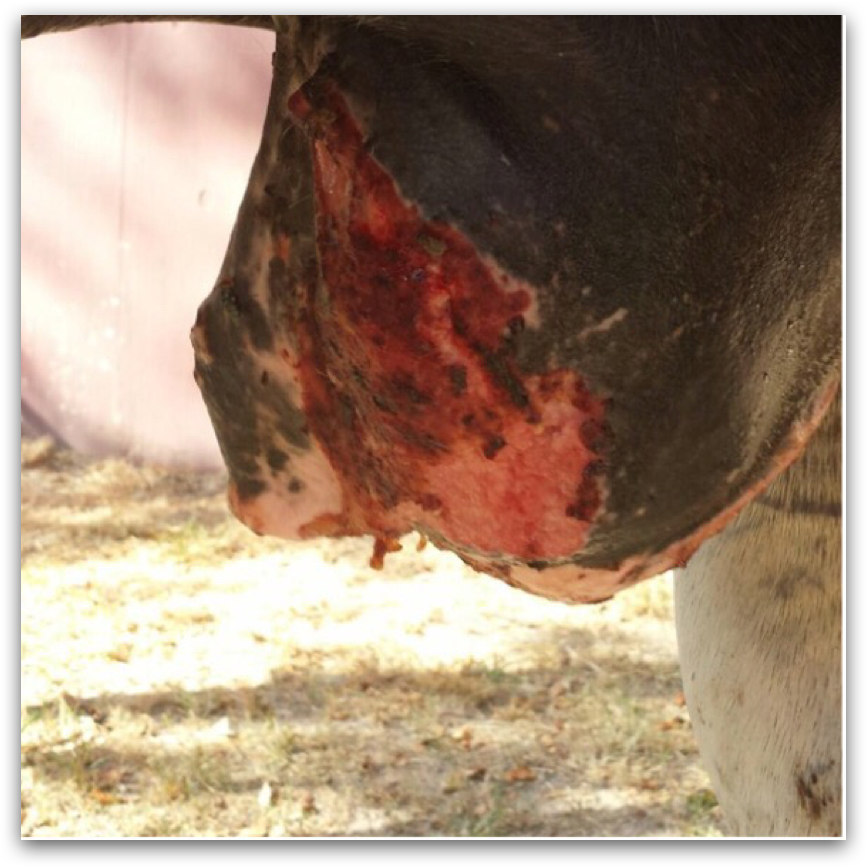 Before use of Fungus Free 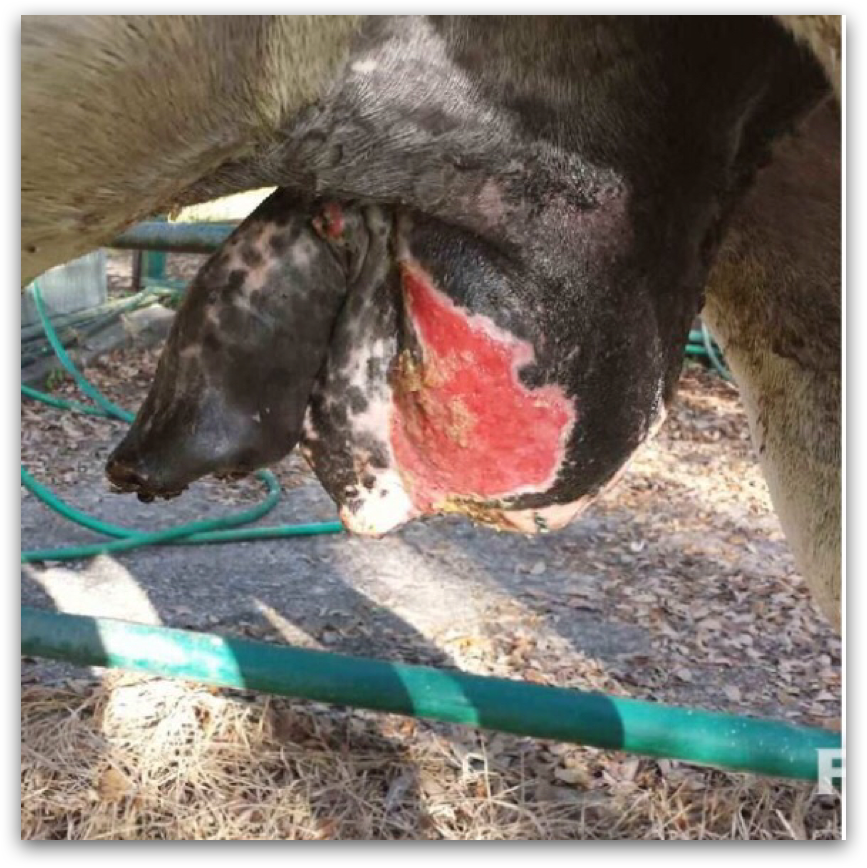 Healing around the edges can be seen. 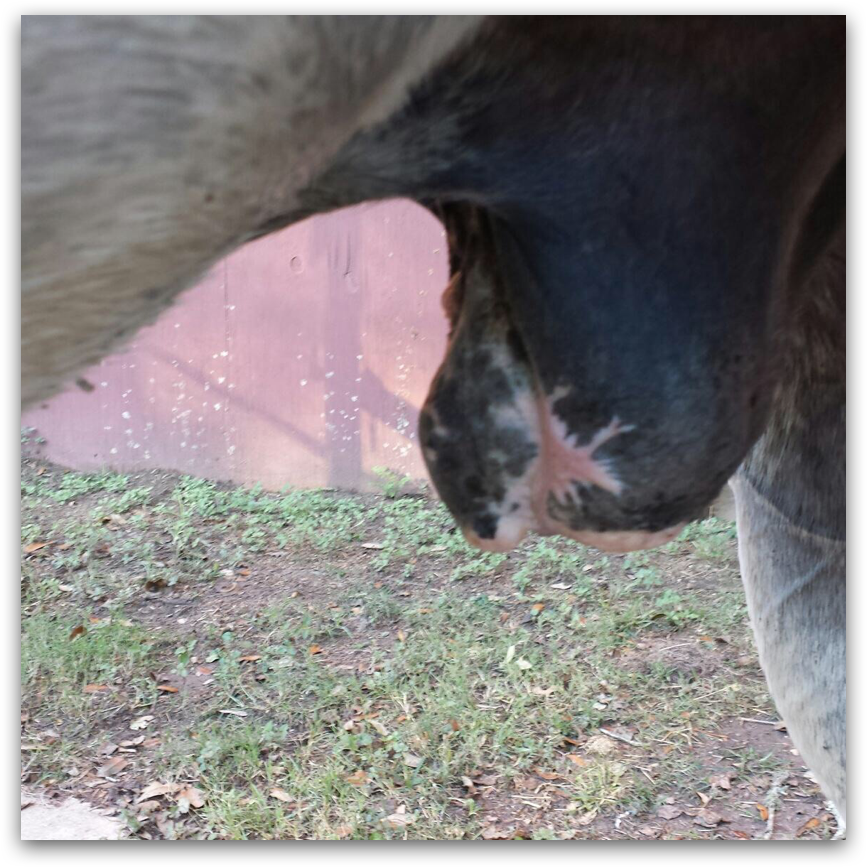 A little over 2 months 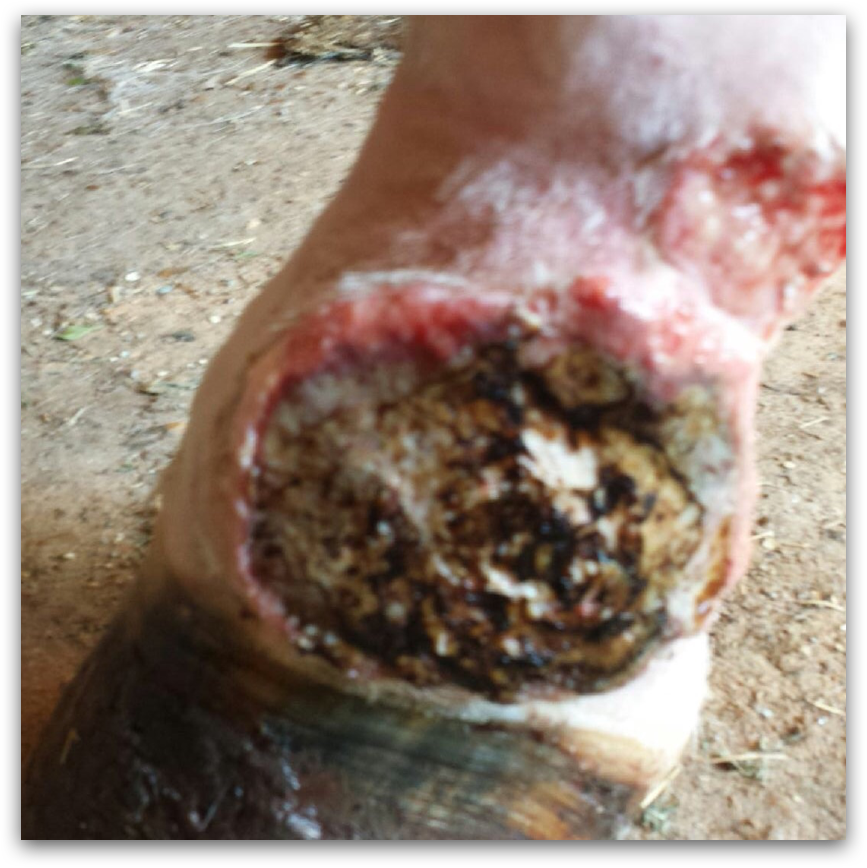 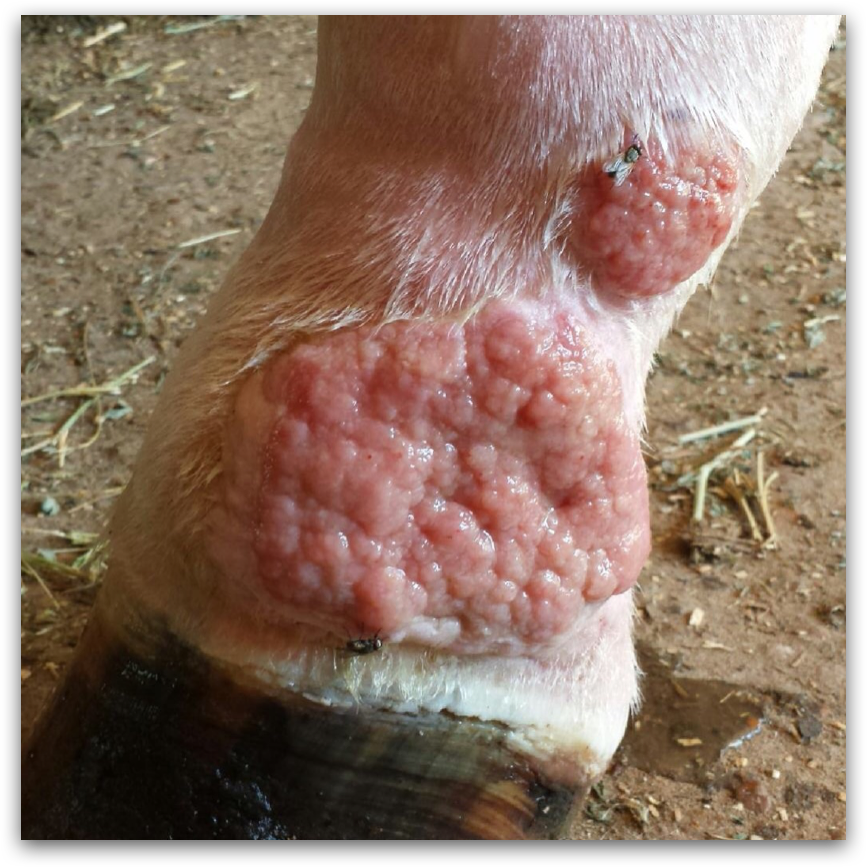 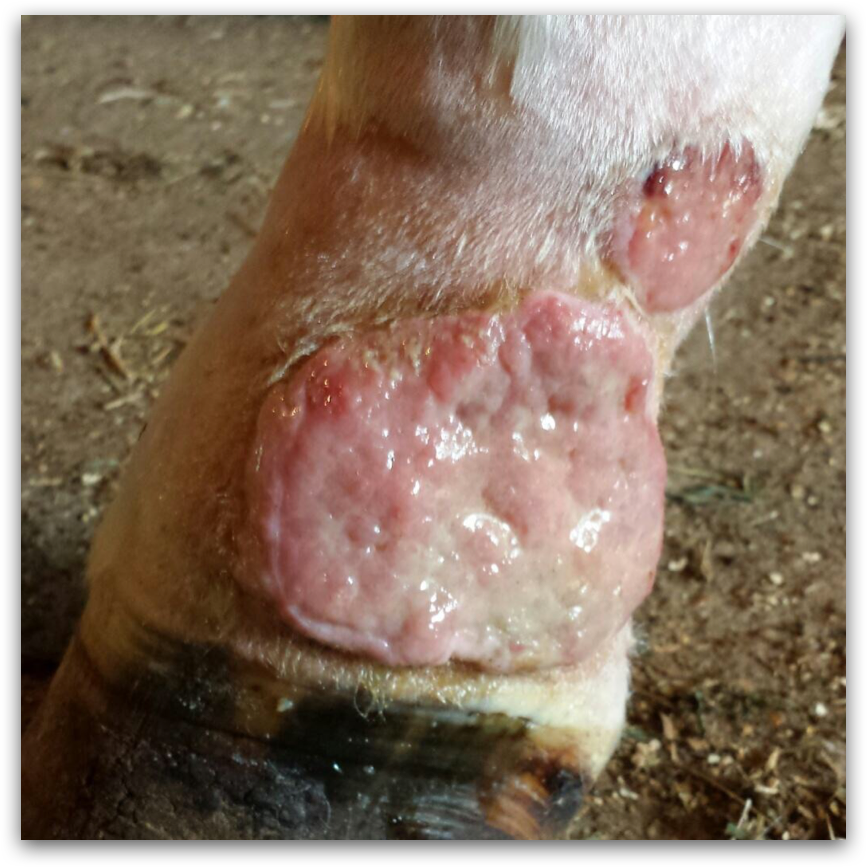 It must be noted with this case that it took longer for the foot to heal than the sheath. The horse would be 90% healed and the owner did not realize she should continue to apply and administer orally until it was 100% gone. We recommend feeding the oral formula for about a month after all lesions are completely healed. 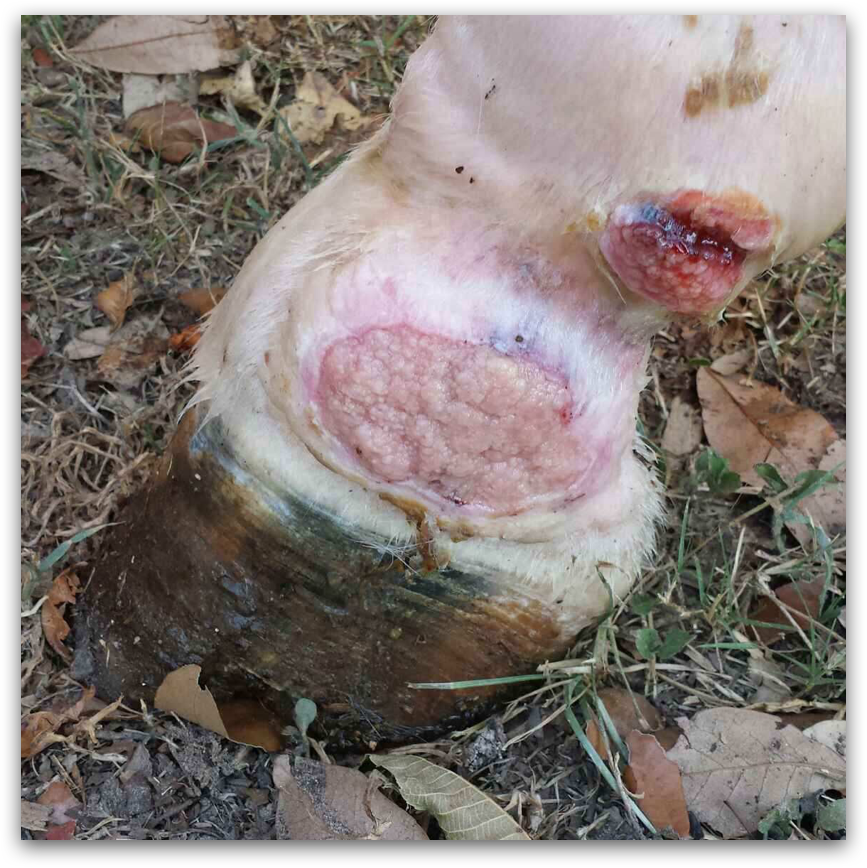 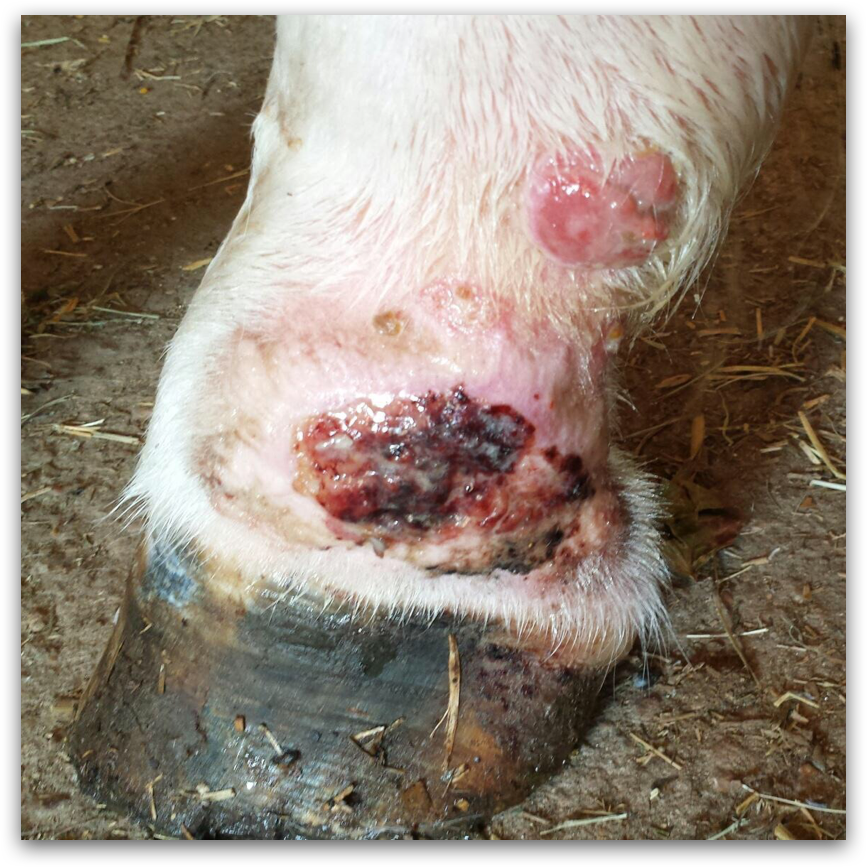 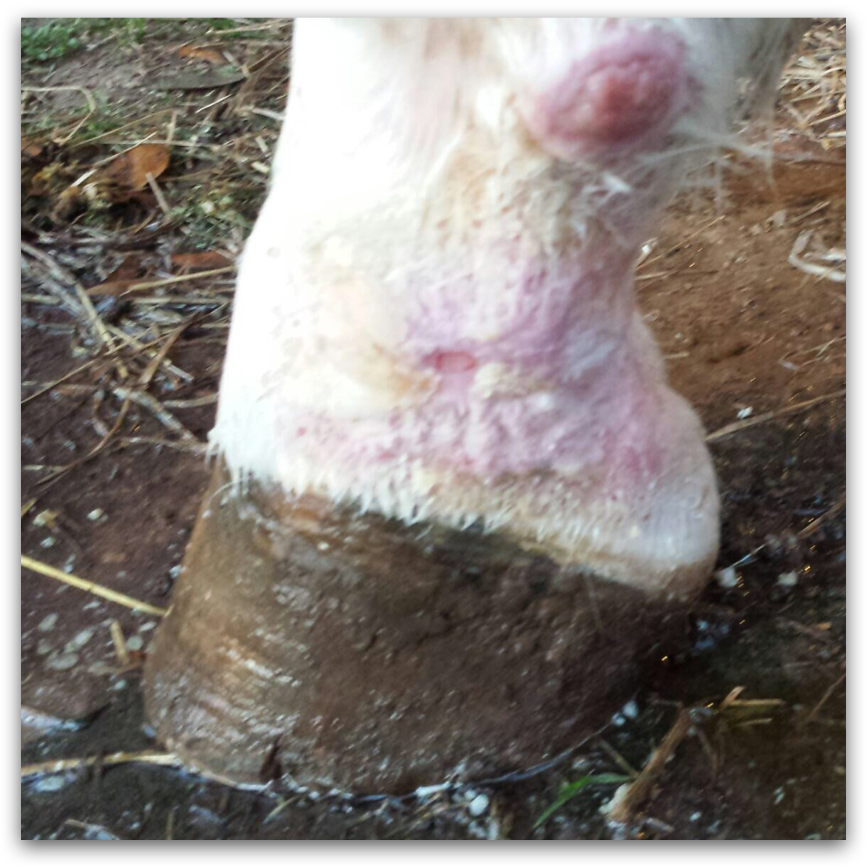 This case took almost 7 months total time for the foot although the sheath was resolved in 2 months.

These statements have not been evaluated by the Food and Drug Administration. These products are not intended to diagnose, treat, cure or prevent any disease.